DPhil in Politics, University of Oxford

Job highlight: Design and implementation of international development projects in Eastern Europe and the Western Balkans.

I have a background in international area studies and political science. I have spent the past 13 years working on and in the Western Balkans, especially in Bosnia and Herzegovina. Although I have a heavy research-based background, I have also worked in the NGO sector and in international organisations such as the Organization for Security and Cooperation in Europe (OSCE) and International Crime Tribunal for the former Yugoslavia (ICTY).

Why did you move away from academia?

I wanted to work on projects where I could see impact on the ground. I did not find academic research satisfying in terms of seeing how it actually impacts policies and/or behaviours. I wanted to work on things that were more goal-oriented and had tangible consequences. I also felt that in academia I was a bit detached from reality. It is one thing to argue for a policy change from a normative perspective but it is a completely different thing to be working in that policy area on the ground and see how the context shapes what is actually possible.

How did you prepare for the work involved in your job?

I used to deliver projects in the past, so I was not a novice in this type of work, but I was certainly new to working in the private sector. So I spoke to a lot of people and friends who had similar experiences and soaked it all in. I also read a bunch of literature and subscribed to a dozen newsletters to understand what had been happening in the international development sector.

Can you describe a typical week in your job?

There is nothing like a typical week in my job, which is why I love it. Every week, or even day, is different. You might be writing proposals, delivering projects in the field, or organizing roundtables that are not too dissimilar to academic conferences. But it ultimately involves a lot of emails, phone calls and travel around Europe. There is no stereotype, for sure.

Still very much like a start-up, although that is changing as we grow. It has so far been very flexible, both in terms of where you work and how you divide your duties. As long as you get the job done, your managers are quite happy for you to take ownership of your time and actions. We are mostly young people with a lot of field experience and drive, so we work hard but try not to overdo it.

Which transferable skills are most important to your job?

People management – if you do not know how to manage people (be they your partners or staff), it is really hard to deliver successful projects. This is linked to being able to negotiate, have empathy and be flexible to make sure you get the best out of others and yourself. At the same time, it is important to motivate others (and yourself) to do the job in the best possible way but without working yourself and your team into the ground.

What’s the best part of your job?

Again, it’s the people. I love my colleagues; they are driven, hard-working and they inspire me. They are different to academics that I have worked with before but equally analytical and probing. But I also work with a lot of local partners – be they in Latvia or Bosnia – from whom I learn on a daily basis.

What would you like to achieve in the future?

To make an impact. Don’t we all want that? It’s a vague statement but I’d like to be able to say that I have contributed to changing policy Y in country X. It may be incremental but ultimately, I want to look back and say that I have been part of that change.

Do you have any advice for current graduate students and postdocs considering a career outside of academia?

Think outside of the box. Maybe the career you always envisioned for yourself turned out not to be what you wanted at the end of the DPhil/MPhil, so be creative about what else you could do. And also, be realistic about the fields you are applying to. I would say keep your hopes high but do not get disappointed when things do not work out according to your plans. Life is full of different opportunities! 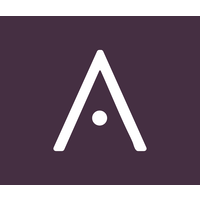 Aktis Strategy is a security and governance consultancy with expertise in the development and reform of security and justice sectors, notably in the Arab world and in conflict-affected environments. Aktis delivers projects for governmental and international donors. Starting as a team of six, Aktis has grown to over 150 people in five years, based in London and in regional offices in Lebanon, Tunisia, Iraq, Jordan, Kenya, Turkey and Eastern Europe. The key areas of its expertise are: Conflict & Stabilization; Research, Monitoring & Evaluation; Security & Justice; Institutional Development; Civil Society Support and Community Capacity Building; Governance and Political Economy. 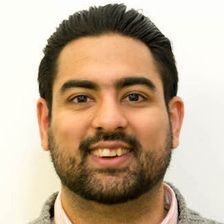 Communication is key! As a data scientist, your stakeholders could be from a technical or non-technical background. Being able to explain the work you are doing in a clear and easy to understand way is really important. 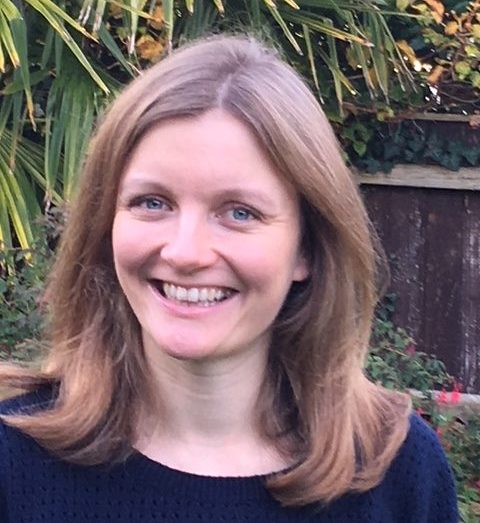 My research training has set me up to think creatively and express my ideas in such a way that is interesting and accessible to other people. 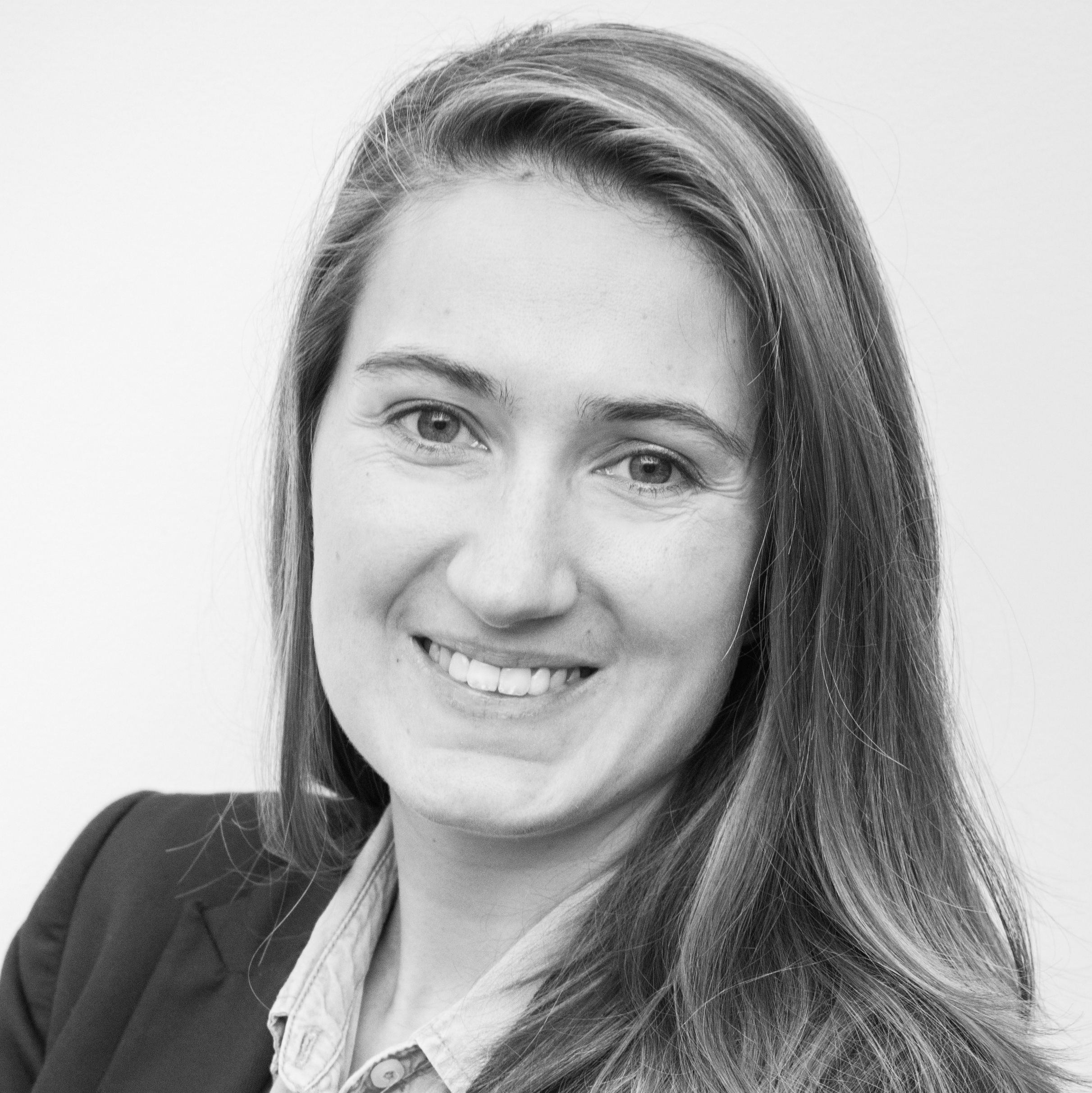 Researchers are highly valued by industry, so don’t be afraid to explore the opportunities that are available outside of academia. 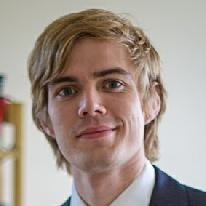 I use the skills from both sides of my degree every day in what I do. Physics teaches you to take an exceptionally complex system and boil it down to the main factors at play.