DPhil in Psychiatry, University of Oxford (2016)


Year entered into a non-academic position: 2016

Job highlight: Learning about a new area of science every day

My research training set me up to… Gain a better understanding of the processes involved in doing science and an ability to cast a critical eye on papers and research methodology.

As an undergraduate, I studied Psychology and German at Victoria University of Wellington, New Zealand. I then moved to the UK to complete an MSc in Neuroscience and subsequently a DPhil in Psychiatry at the University of Oxford. After leaving academia, I worked for a while as a press officer, and then a journalist at Science and Nature. I’m now the editor of Research Digest, the blog of the British Psychological Society. I write posts about the latest psychological research, edit stories from my team of writers and freelancers, produce podcasts and generally run the website.

Why did you move away from academia?

I knew going into my DPhil that I didn’t want to stay in academia – I think I even said in my interview that I planned to leave after studying and become a science writer! While I wanted to gain research experience, I never felt that I was fascinated enough in one topic to make it my career, and I was much better at the writing part of research than actually running experiments.

Is there anything you miss about academia?

Not anymore. When I first left I missed the independence I had during my studies, but I quickly got over that.

How did you get this job? Did you face any challenges when considering a move away from academia or applying for the role?

I’ve taken a fairly circuitous route to get here. After finishing my DPhil I got a job as a press officer for a biotech company, and although that was good experience, I would be talking to journalists on the phone and be thinking “actually, I want your job”.

So I ended up leaving that position to pursue this dream of being a science journalist. I completed a couple of internships as a reporter, first at Science and then at Nature. Those internships were really life-changing for me: I already knew how to write well, but I hadn’t realised how little I knew about the craft of journalism. I learned what makes a good news story, how to interview subjects, how to edit other people’s work, and so on.

Going from a PR job to being an intern did have its challenges, though. The internships were paid, but not very well, and financially it was a difficult time. I was very lucky to have a supportive partner. And like many people who embark on a new career after finishing their PhD, I had this feeling of starting at the bottom again, which I had to quickly learn to deal with.

Thanks to those internships, I got a staff job at Nature, and then began as a writer and later editor at Research Digest.

Did you think you had the skills required for your current position before you started? Were you right?

I did – but only because I had spent the previous couple of years training up.

Getting research experience helped me understand the day-to-day life of a scientist, which I think has informed the way I interview researchers. It’s also given me an understanding of statistics and research methodology, which certainly helps when it comes to interpreting papers and press releases. Having a background in psychology and neuroscience has also been beneficial given that we write about those topics at Research Digest.

That said, a good journalist doesn’t need specialist knowledge to be able to write about a given field – that’s one of the reasons they go and talk to experts. Some of the stories I’ve enjoyed writing most so far in my career have been about subjects like space and human evolution – things I didn’t previously know a whole lot about..

Can you describe a typical week in your job?

I’ll spend a portion of the week reading and editing stories from our staff writers and freelancers, getting them to the point where they’re ready to go up on the blog. I also run our social media, so once stories are up – I will be making sure we are tweeting them out and putting them on Facebook.

I’ll also be regularly scanning the literature and looking for new research to cover: we try and find interesting papers that have not received much attention elsewhere in the media. Once I’ve found some, I send them to our writers to see if they’re interested in covering them. I try to write at least one story myself each week, though some weeks are so busy that I just don’t have time.

We also produce a podcast, so I may spend a day arranging interviews with researchers or recording my own bits. And every Thursday we send out a newsletter to our 70,000 subscribers, so I’ll spend some time the afternoon before putting that together.

I work remotely, but will be chatting to our other writers online most days, whether it’s discussing edits or brainstorming ideas for future pieces.

Do people with a PhD frequently get hired in the company/sector?

Yes – but it’s not a pre-requisite, and it’s almost certainly not enough on its own to get you a science journalism job.

What are your favourite parts of your job?

I love the immediacy of it: I will write something and put it online within the course of a day or two, and people will read and engage with it. It’s so different from spending three years writing a thesis that only a handful of people will ever see. And I really enjoy learning about a new area of science with each story I write or edit.

Do you have any advice for current graduate students and postdocs considering a career outside of academia?

My number one piece of advice for students interested in science journalism is: write. It’s so, so easy to start a blog, or get involved in the university science magazine, or pitch stories to places like The Conversation (which publishes articles specifically from academics). You’ll get practice writing and you’ll have a portfolio for when you make that leap. I don’t think I would have got anywhere in this career if I hadn’t been able to point to the blogging and writing I did during my studies.

Can you recommend any relevant resources, organisations or events that might help somebody new to the sector find out more about it?

Become a member of the Association of British Science Writers: It’s not very expensive and you’ll get on their mailing list, be able to attend conferences and training sessions and access their jobs page. And you’ll be eligible to apply for the ABSW awards, which include a “student science journalist” category. 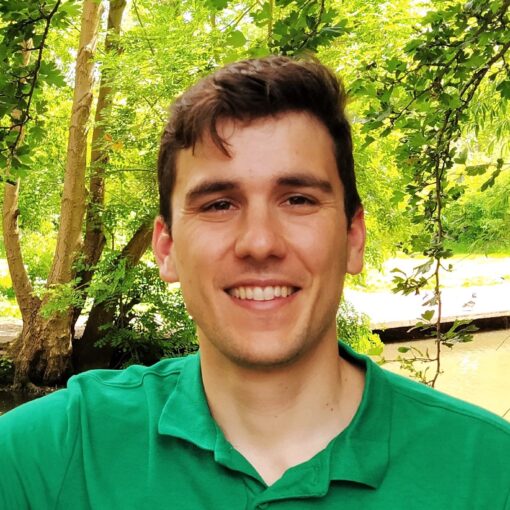 My research training set me up to… Organise my time and available resources efficiently and understand the value of determination and perseverance. 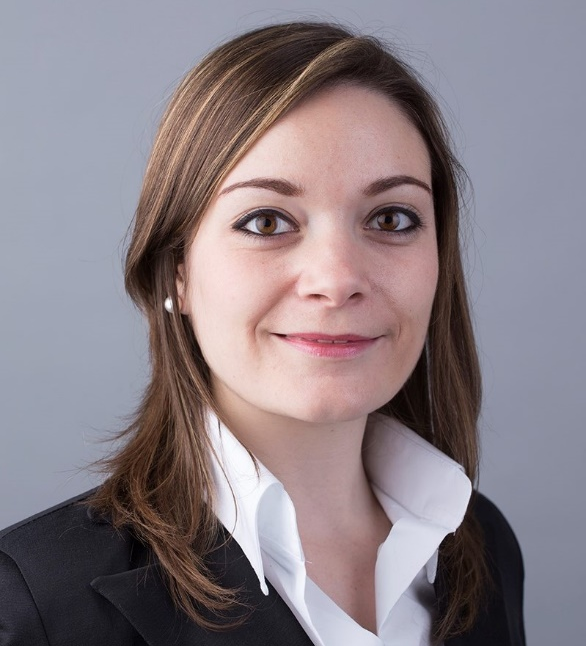 As much as I enjoyed my PhD, towards the end of it I started hearing a little voice in my head that made me doubt if my long-term career was going to be in academia. 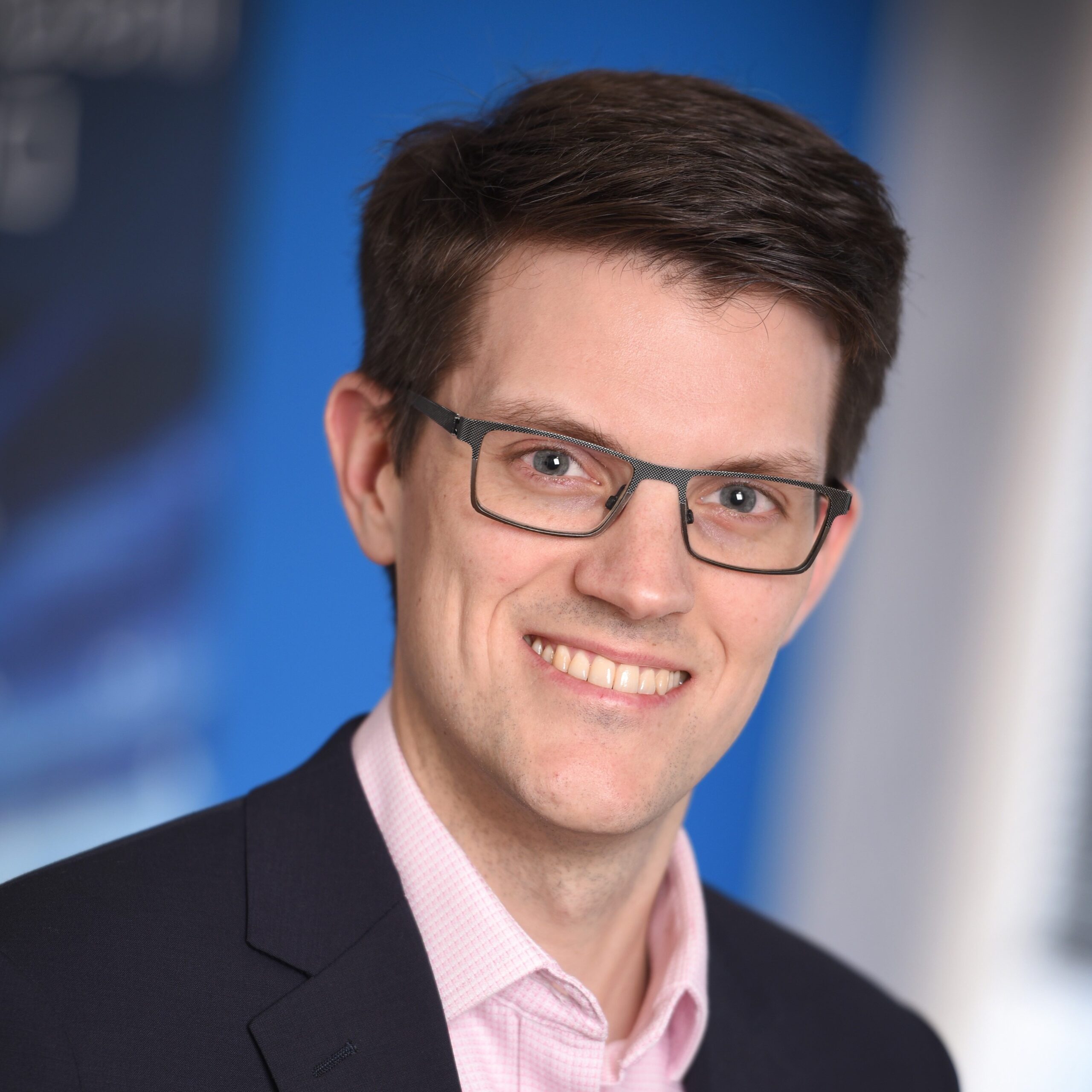 I enjoy interacting with clients and starting new projects, where you have to dive into a space and quickly familiarise yourself with it. 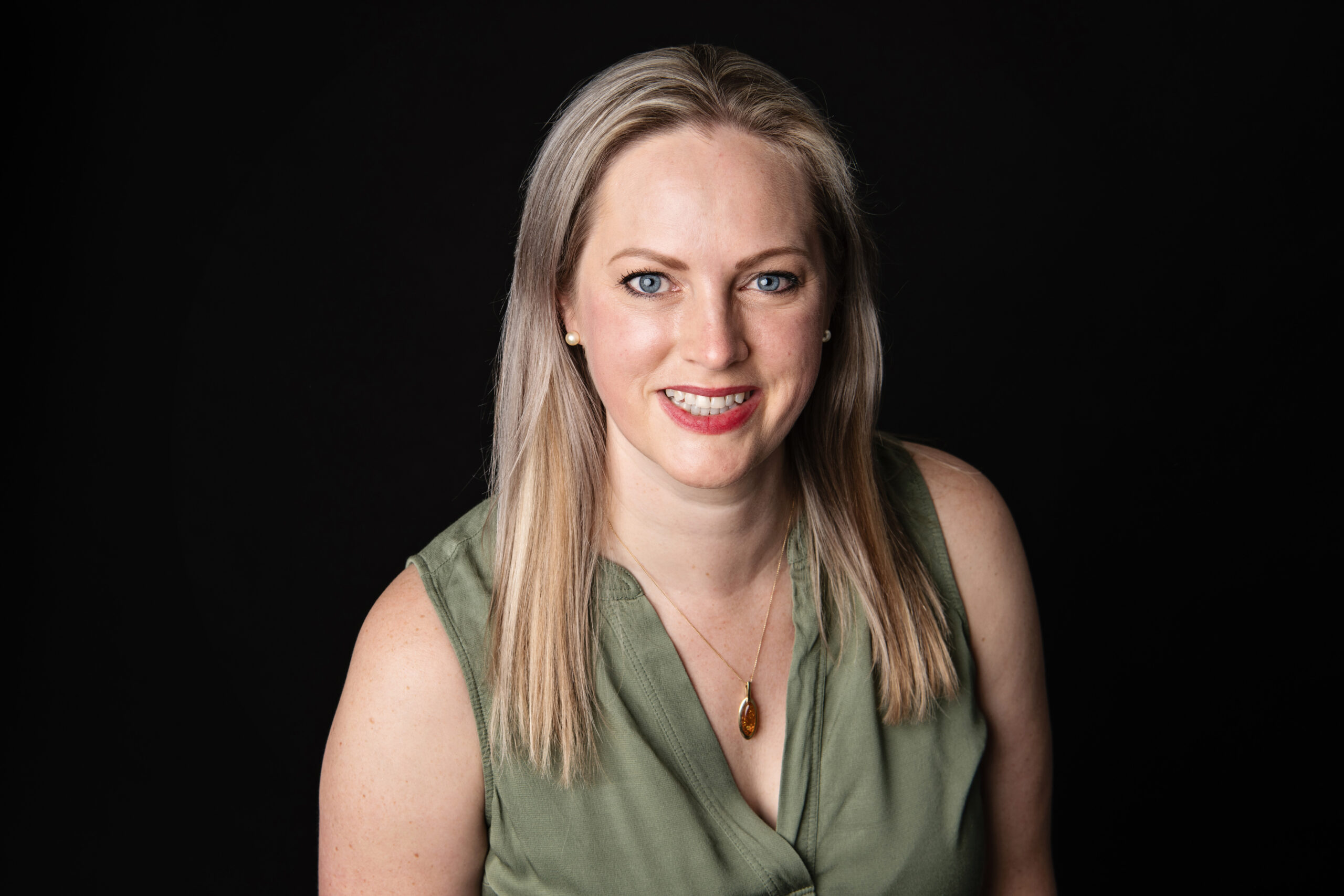 It is actually true that you can love what you do! But it is important to find the place that is right for you, and therein lies the trick!